Championship Pics for the 2011 Fall season! 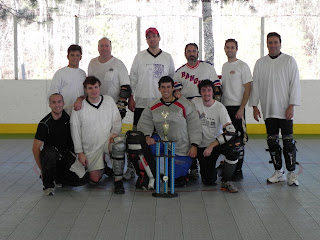 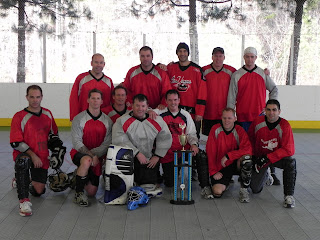 I apologize, I completely forgot to post these...
Enjoy!
Jeff

Here is the schedule for this weekend:

Don't forget to pay your fees before the games on Sunday otherwise they go up to $125.

See you on the court

Here is the schedule for this weekend:

Make sure you pay your fees ASAP using the paypal link in the links section of our website. 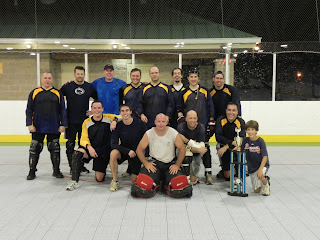 The Bruins(4-6-0) played against the Canucks(7-2-1) last night for the Tuesday Night championship game...

First period was pretty tight with both teams scoring a goal. The Canucks took control of the game early in the second period with a 5-1 lead only to see that lead disappear as the Bruins roared back into the game, tying it with seconds left in the 3rd period. Overtime was a short affair as the Canucks scored on a 3-on-1 rush to win the game.

Thanks for playing with us this season. Make sure you sign-in for the weekend league starting Sept 11th.